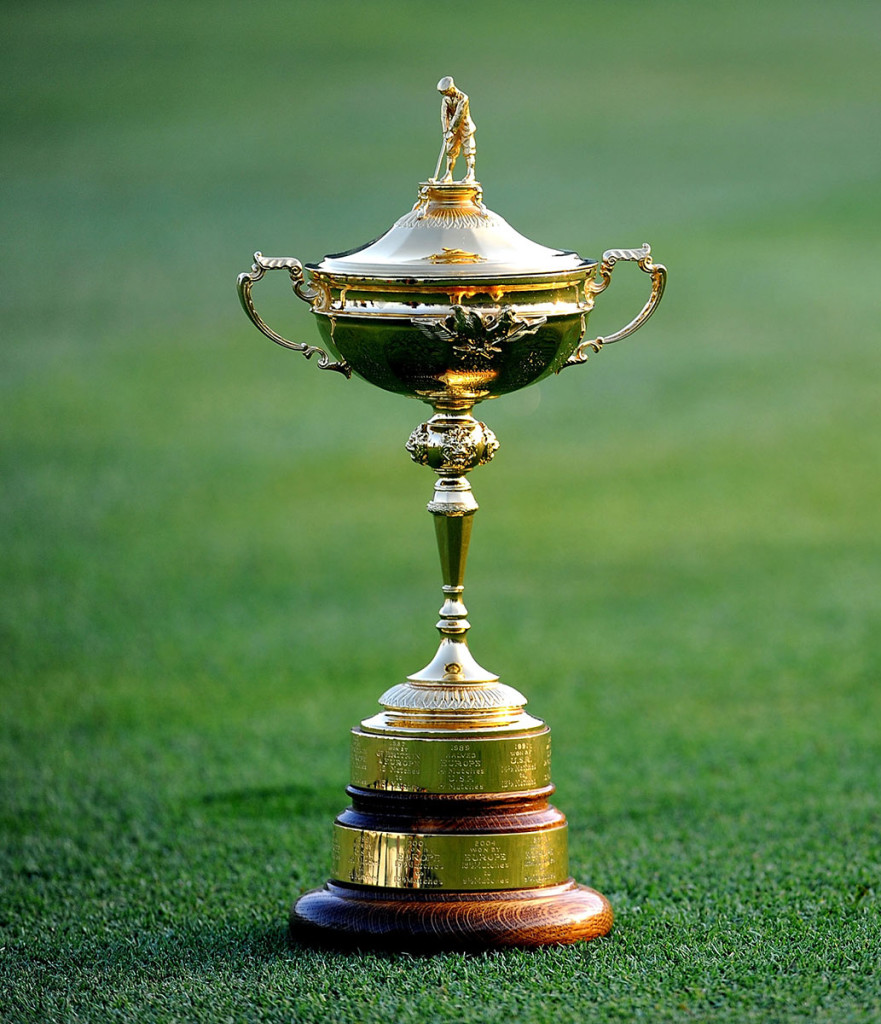 The Ryder Cup has been rocking the world of golf for 100 years. The vision of a grain merchant in the 20s, increasing in popularity at the end of the 80s thanks to Ballesteros, and making a historic return to the continent at Golf National in France in 2018, the Ryder Cup has written some of the greatest pages of the history of golf.

This history of this competition, which is unique in the world, started with informal matches fought in 1921 in Scotland on the Gleneagles course where the British pros beat the Americans with a score of 9 to 3, and then again in 1926 in Saint Andrews, where the Brits beat the Americans by an even greater margin: 13.5 to 1.5. Before the meeting at Wentworth, the Englishman Samuel Ryder, a grain merchant by profession, employed Abe Mitchell as a private tutor. Mitchell beat the holder of the Open title, Jim Barnes, in the singles, and also won in the double along with George Duncan.

After the matches, at the bar, the two players, along with Hagen and Emmett, had an exchange with Samuel Ryder. Duncan proposed that he should donate a trophy and make the matches official. And it was so: Ryder immediately ordered the trophy carrying his name and the silhouette of Abe Mitchell at the top.

The first Ryder Cup was fought in 1927 at Worcester Country Club, Massachusetts, and it ended with a victory for the United States 9 1/2 -2 1/2.

Hagen, a founding member of the American PGA, was the first American Captain, Mitchell was supposed to be the first Captain of the Great Britain team, but he was unable to fulfil his duties due to illness and was replaced by Ted Ray.

Interruption of matches during the Second World War. Resumed in 1947 at Portland Golf Club, Oregon.

There was another interruption in 2001 – the Ryder Cup had been scheduled for the date 8 days after September 11th, so it was postponed until 2002. 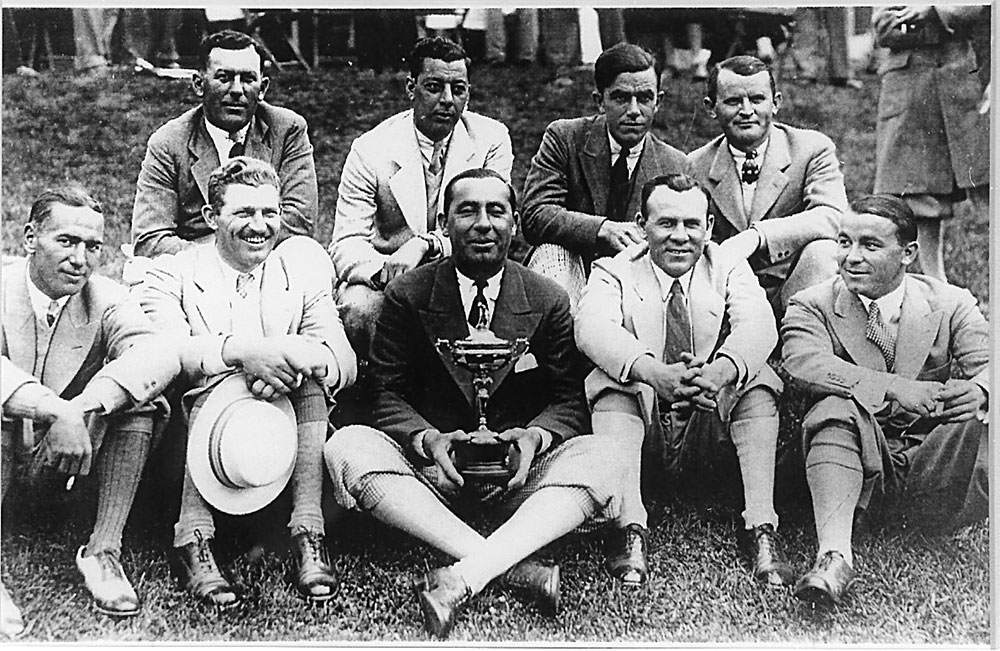 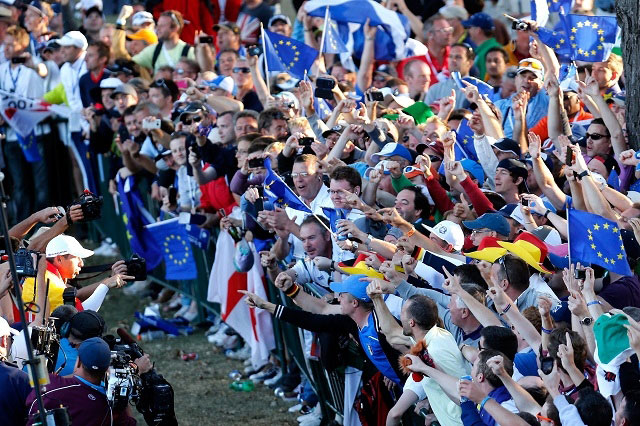 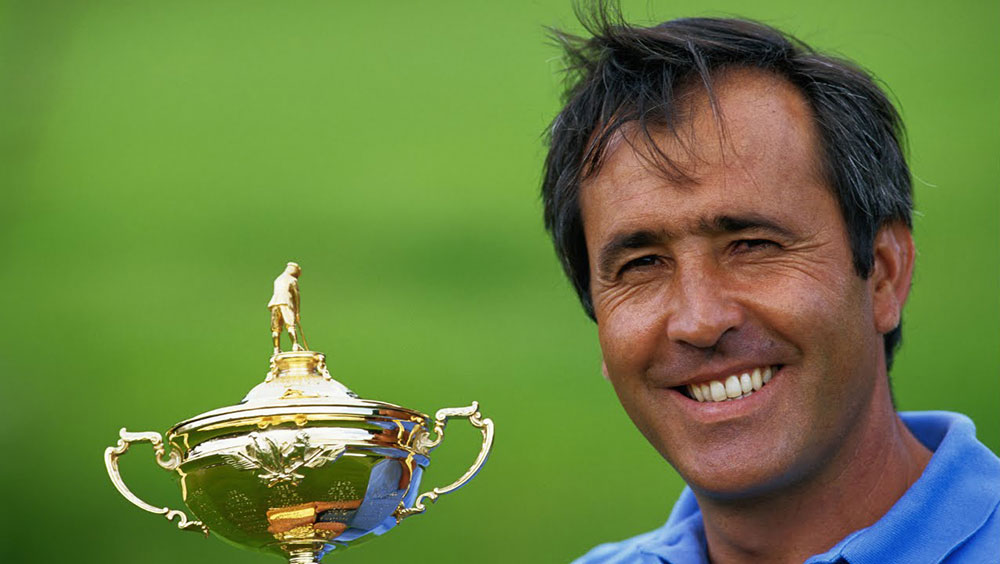 THE EUROPEANS ENTER THE FRAY…

In 1971, John Jacobs, the first Managing Director of the European Tour, planned a great development and internationalisation of the Tour and saw the integration of European players in the selections as the next logical step.

In 1973, the Ryder Cup took place in Scotland for the first time – at Murfield, and the PGA of Great Britain changed its selection procedure: 8 players selected mathematically, 4 selected by the Captain.

In 1977, at Royal Lytham & St Annes, Jack Nicklaus warned the PGA of Great Britain about the importance of considering the level of competition and of opening up the method of selection.

In 1979, the Ryder Cup became a clash of Europe v The United States; Severiano Ballesteros and Antonio Garrido were the first players from continental Europe to participate. A new era began and the list of winners was about to see some upsets….

In 1997, for the first time, the Ryder Cup was organised on the continent. At Valderrama in Spain, Ballesteros took the reins of European selection – a Captain who would go down in history for his work in establishing this event on the European continent, and for his panache in leading his team to victory.

FRANCE WILL HOST THE RYDER CUP IN 2018 AT GOLF NATIONAL…

At the end of 2008, after the next two events held in Europe were played in Wales in 2010 and in Scotland in 2014, the representatives of Ryder Cup Europe announced their intention to hold the 2018 event in a country at the heart of continental Europe. The countries hoping to host the event on their turf had until 29 February 2009 to apply. Germany, Sweden, Portugal, The Netherlands, Madrid, and France were the official candidates. France, whose application was made by the Fédération Française de Golf [French Golf Federation], decided to make its candidacy official at the Senate on 29 April. More than a year later, on 17 May 2011, the verdict was reached, making France the host country for the Ryder Cup 2018. 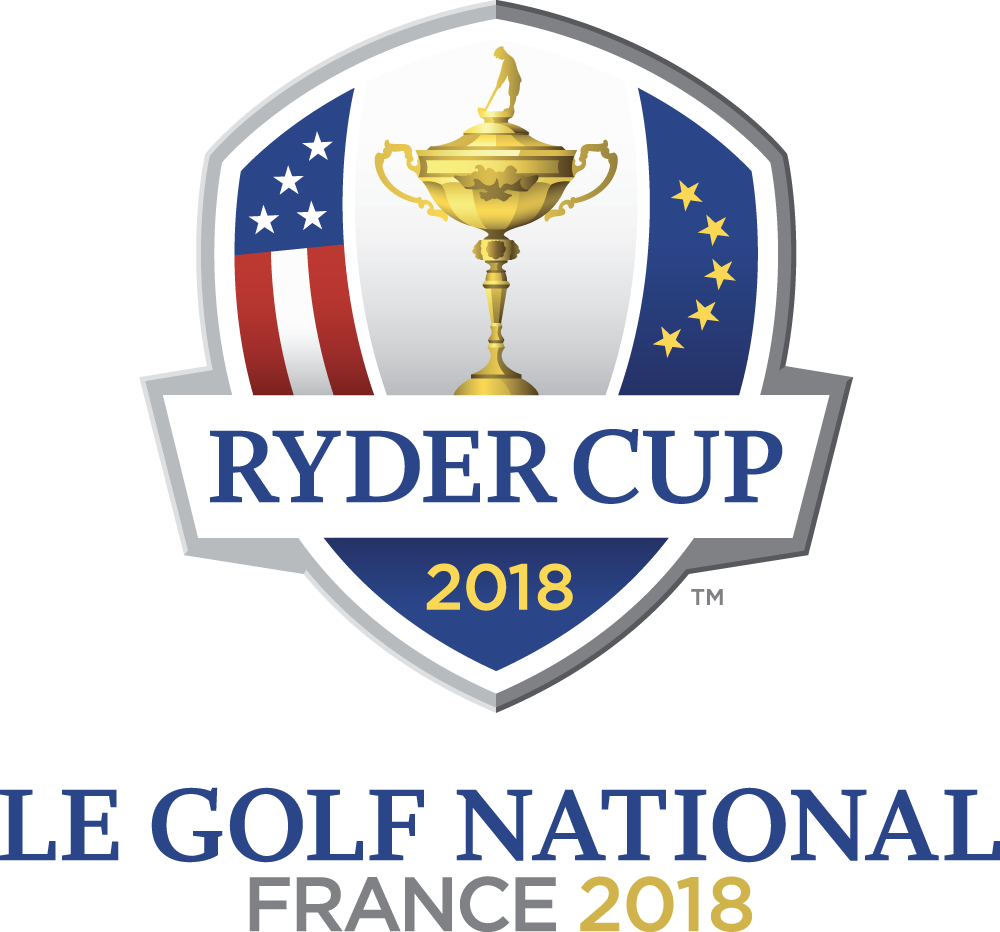 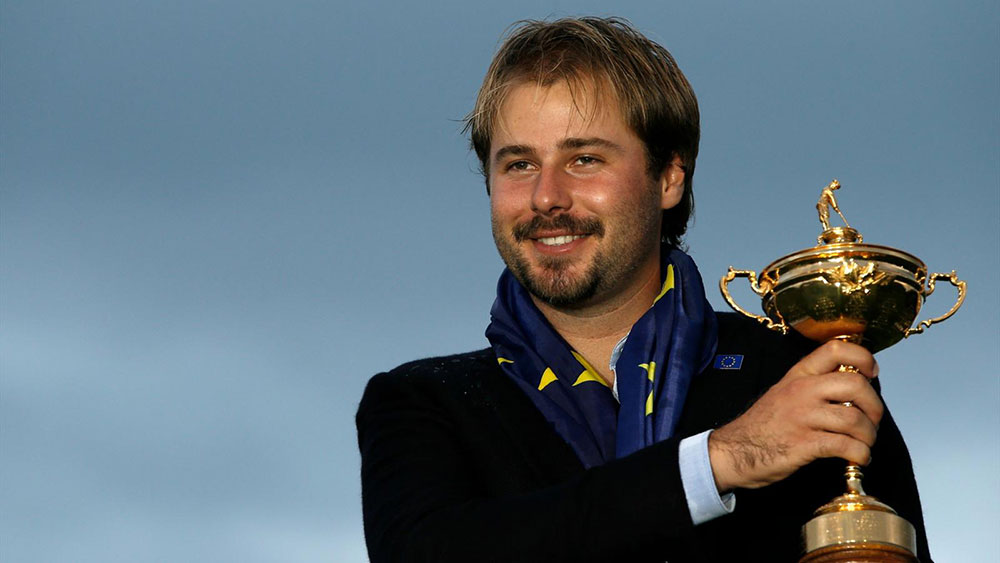 THE FRENCH AT THE RYDER CUP

First French member of a winning European team, in 2004, Thomas Levet was the second Frenchman after Jean Van de Velde in 1999 to be selected for the Ryder Cup. In 2014, Victor Dubuisson followed in the footsteps of his predecessors, with another victory for Europe to top it off.